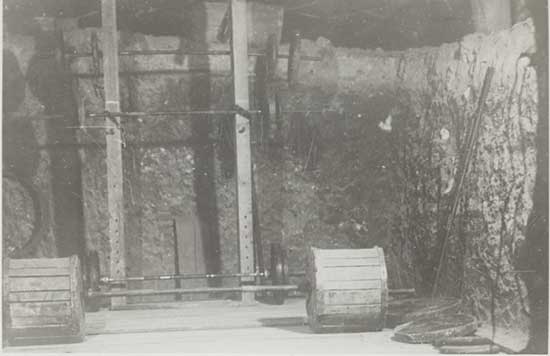 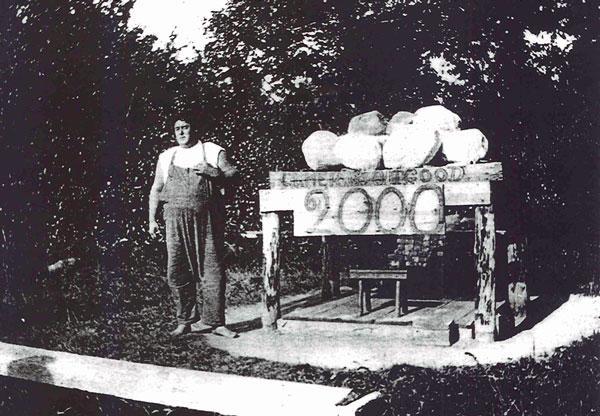 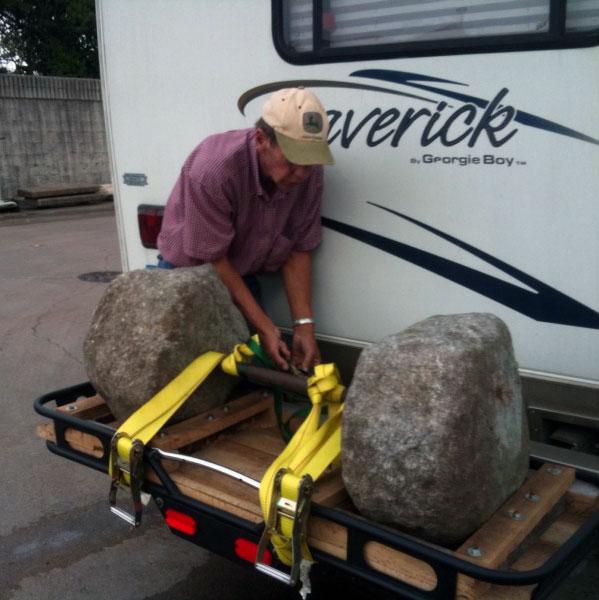 Helping HandsFrom the Iron Game to the Auld Game