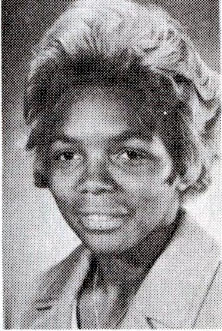 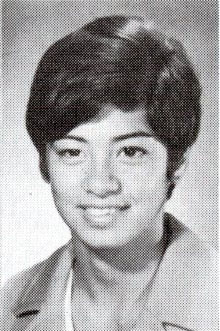 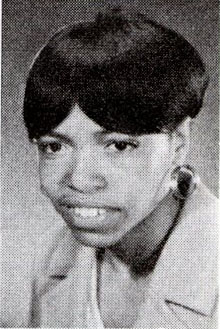 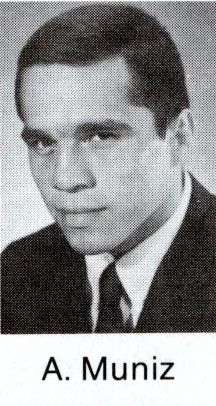 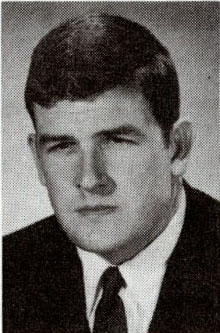 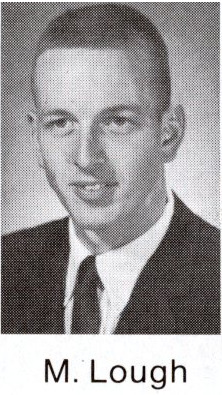 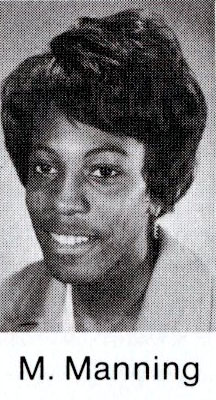 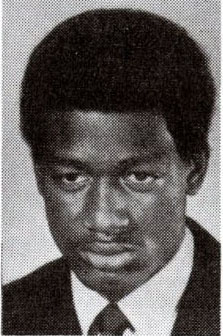 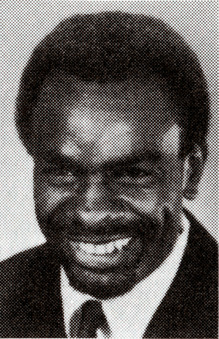 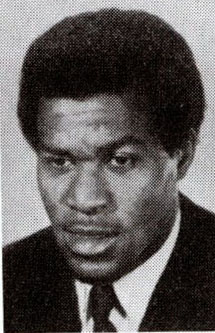 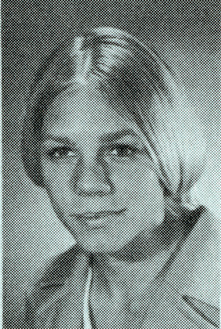 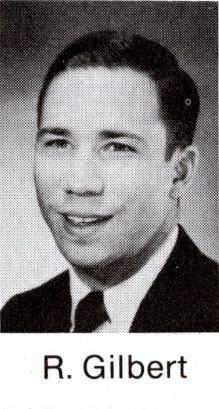 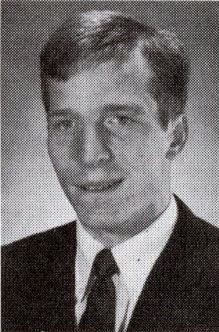 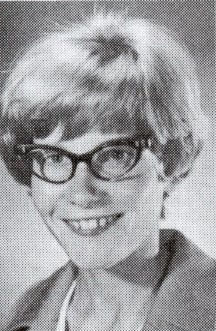 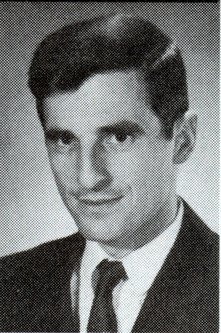 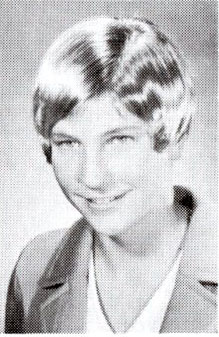 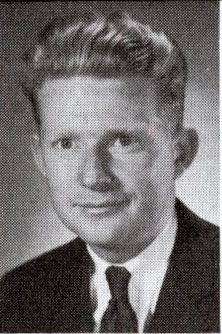 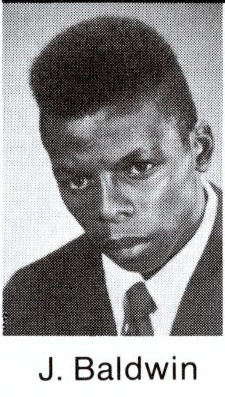 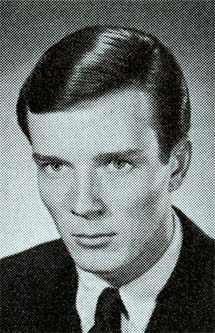 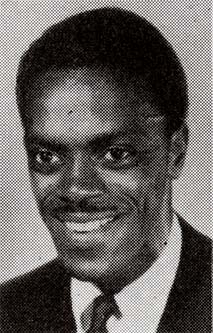 In September 2010, Tom Lough, an Olympian who competed on the 1968 U.S. Olympic Team in modern pentathlon, approached the Center to explore forming a partnership to preserve the legacy of the 1968 U.S. Olympic Team. Lough and the Stark Center staff determined that the first step in securing this legacy would be to create a repository of oral histories of 1968 team members. To that end, Dr. Thomas M. Hunt created a team of interested graduate students, providing them oral history training and background information on the 1968 Olympic Games. This group conducted interviews of those 1968 U.S. Olympic Team members who wished to contribute their memories to a permanent archive.

Many historians believe the 1968 Olympic Games in Mexico City were among the most culturally significant in the modern history of the Olympic Movement. In addition to being the first Olympic Games to be held in Latin America and the first to include testing for performance-enhancing drugs, the 1968 Games are considered one of the apogees of the Civil Rights Movement. Indeed, these are the broad themes explored by most historians. Missing in this historical scholarship, however, are the individual experiences of each athlete. The preservation of those experiences therefore serves as the primary purpose of the 1968 U.S. Olympic Team Oral History Project.

Through the oral history interview process, we seek to preserve the personal experiences and reflections of individual Team members, in particular, those that have not been previously documented or revealed through traditional historical research. This oral legacy will be valued by historians, researchers, and students—by anyone who recognizes and respects the demanding path to excellence.